It's always good practice to call ahead or visit the business' website to check updated hours. Be patient, be kind, stay healthy.

No place on earth does airplanes like Everett. Want us to prove it? Sure thing, friend. In Everett, you can see the latest in aerospace tech, the world’s largest building and painstaking-restored vintage aircraft all in a day.

Immerse yourself in the world of WW2-era combat vehicles at the FHC: tanks, airplanes, motorcycles and other mechanical military technology. FHCAM is a private collection of fully restored vintage machines from Germany, America and the Soviet Union; a museum operated by a nonprofit dedicated to educating the public about aviation history.

Mustangs, Staggerwings, Tigercats, Silverstars. If you like vintage aircraft you know I’m talking about. See fully operational and restored military aircraft –  both in a hangar or in actual flight at one of the HFF’s airshows at Paine Field. There are few experiences like hearing a WW2-era plane roar overhead. The Historic Flight Foundation is one-of-a-kind.

Future of Flight and Boeing Tour

Located on the northwest corner of Paine Field, the Future of Flight offers tours of the Boeing Factory –  the world’s largest building. Tourists can design their own airplane and pose for a once-in-a-lifetime photo with the Boeing assembly plant in the background. Watch commercial jets such as 747s, 777s and 787 Dreamliner jets being assembled. The aviation center also offers science-based summer camps for kids: perfect for future engineers.

Aviation buffs rejoice at the Flight Restoration Center. See a working 23,000-square-foot hangar where a team of volunteers lovingly restore vintage aircraft. Visitors can watch as planes are painstakingly repaired in front of them. Admission is free for kids under four and a small fee is required for kids five to 17 and adults. 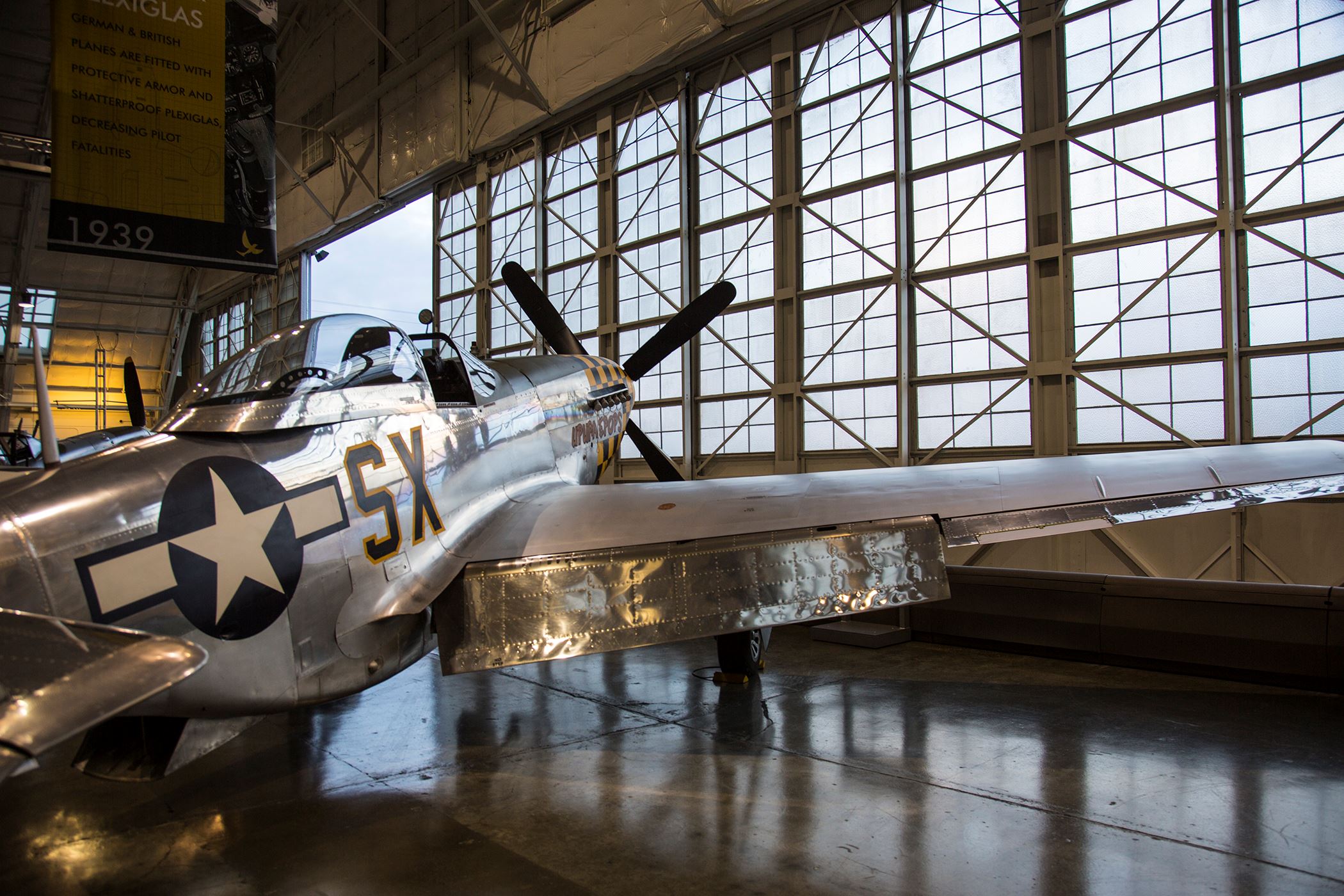 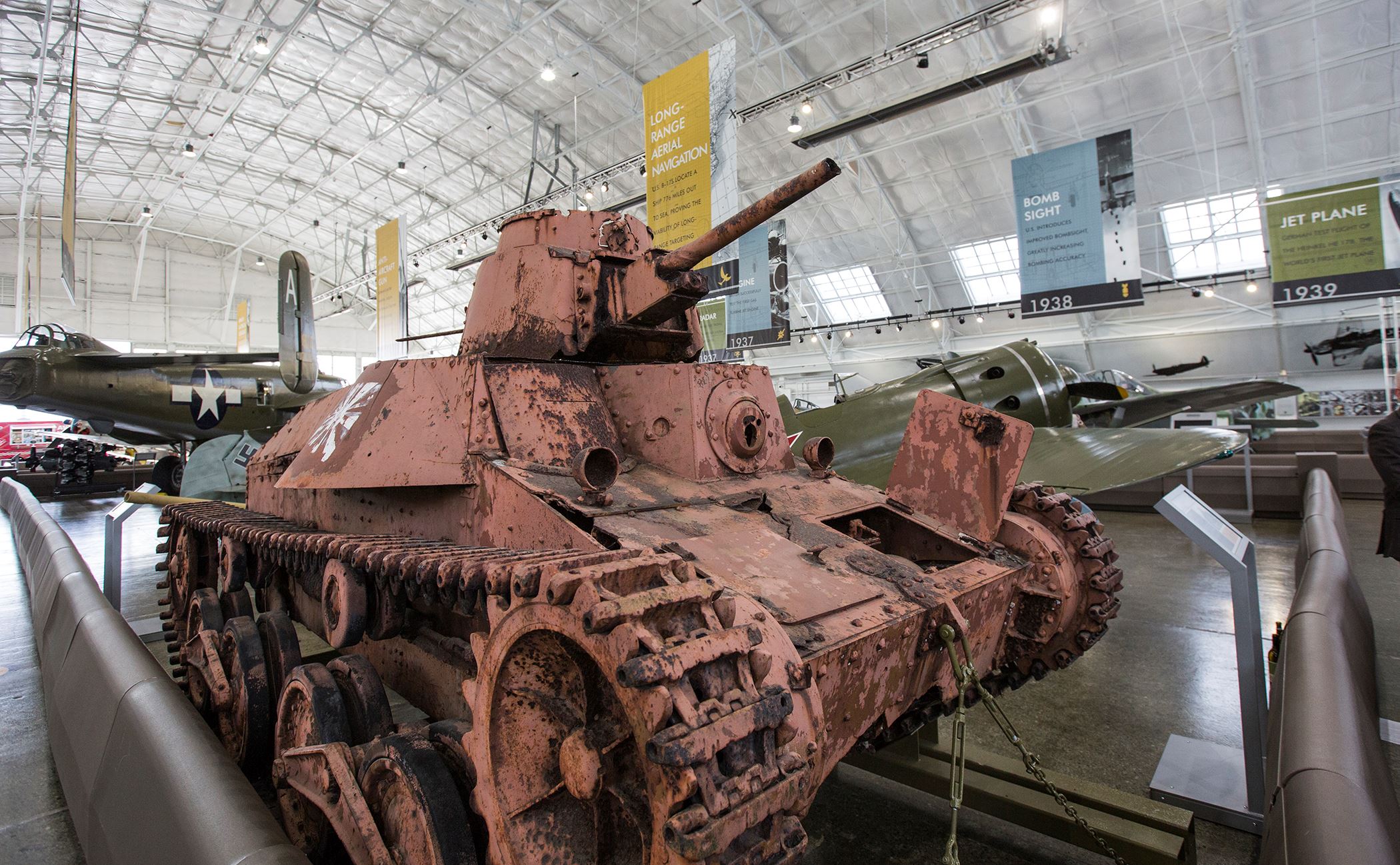 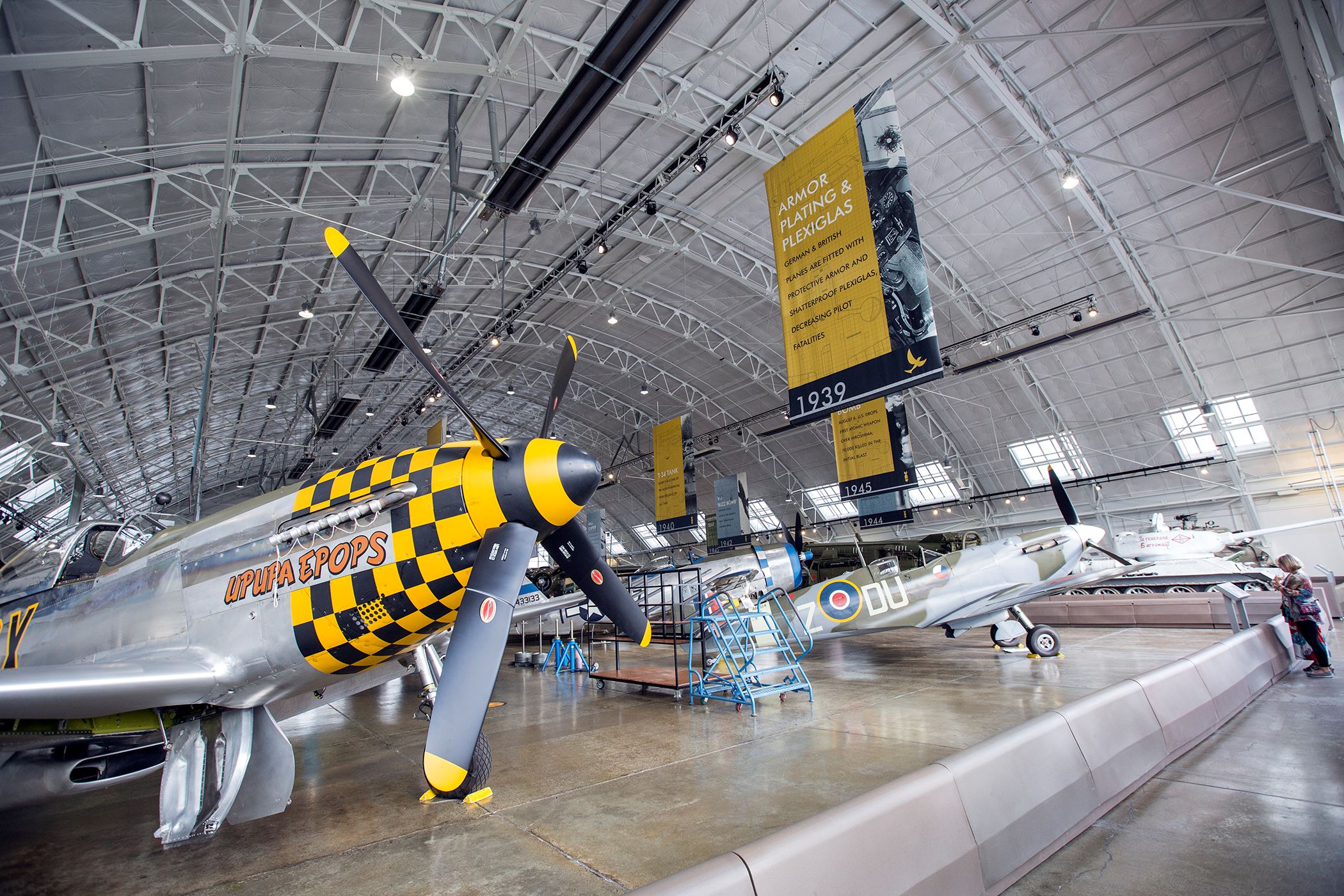